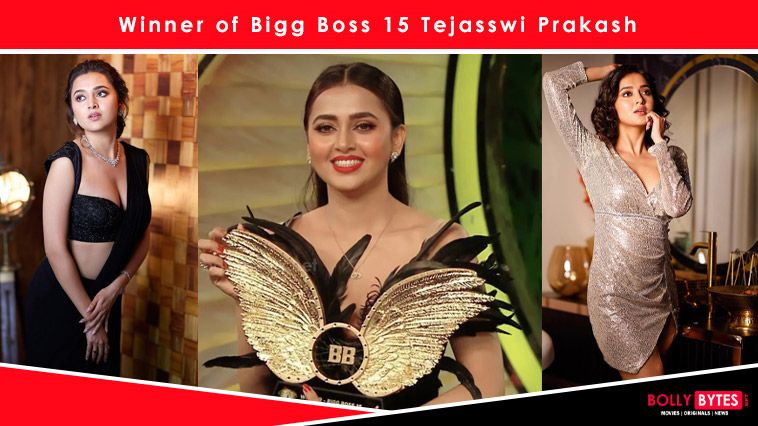 On Saturday, Tejasswi Prakash won the BB title against the actor-model Pratik Sehajpal. And Superstar Host of the Show Salman Khan officially announced the winner’s name.

Pratik Sehajpal was the runner and Tejasswi’s boyfriend Karan Kundra was third. Shamita Shetty finished as fourth. Choreographer Nishant Bhat chose to be out of the final and took home ₹ 10 Lakh. He finished the journey on the fifth spot.

During the BB show, Tejasswi fell in love with Karan Kundra and they became people’s favourite couple TejRan. On the Grand Finale day, the upcoming film “Gehraiyaan” Stars Deepika Padukone, Ananya Pandey, Siddhant Chaturvedi and Dhairya Karwa visited to promote their film on that big day.

Tejasswi’s boyfriend Karan tweets, “A big big biggggg thank you to each and every one of you for all the love and support and kindness that you showered on me throughout my journey.. sorry for the late tweet… Lost faith in a lot of things today but hopefully not in myself.. you’ve stood by me like a rock,” thanked his fans for their support.

And it was also revealed that Tejasswi will be playing the lead role in Naagin 6. Colors TV revealed the new promo of Naagin 6 at the BB event. The show will premiere on 12th February 2022. 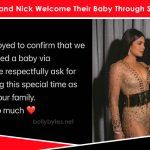 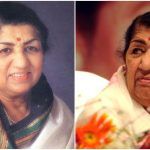