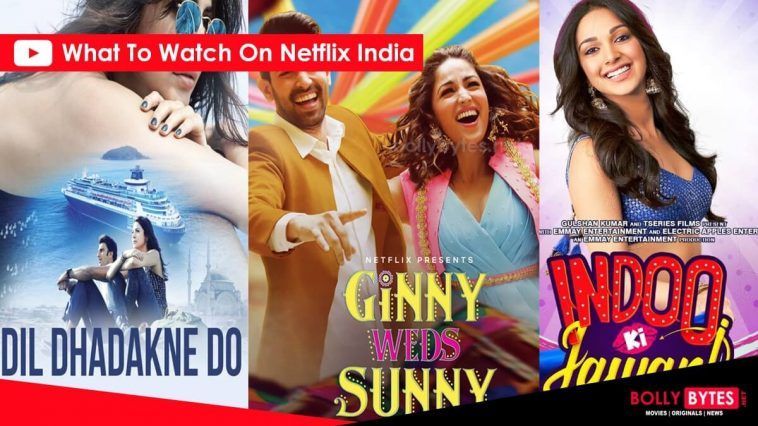 This is an anthology, dark comedy, crime film. The game changes the lives of Sattu Bhaiya, Akash, Alu and Bittu. You can watch it here: Ludo

This is the story of a girl who lives in Ghaziabad, named Indoo. Most of the men living nearby desire her as she is bold and beautiful. After a relationship with a bad guy, she starts finding a partner for her on a dating app. She meets a boy, Samar through that dating app and fixes a date with him at her place. At first, the boy claims to be a musician from Hyderabad, later Indoo comes to know that he is from Pakistan. Indoo believes that Samar is a terrorist. You can watch it here: Indoo Ki Jawani

It’s a romantic comedy movie. Ginny refuses Sunny for an arranged marriage. later, Sunny teams up with Ginny’s mother to win her love and convince her for the wedding. You can watch it here: Ginny Weds Sunny

This film is a romantic comedy film. It’s the story of a young girl Bitti. She wants to live her life on her own terms. You can watch it here: Bareilly Ki Barfi

This is a comedy-drama film. Kamal Mehra is a billionaire businessman. On the occasion of his 30th anniversary, he and his wife Neelam invite all their family and friends on a cruise to celebrate their anniversary. Their daughter is daughter Ayesha and their son is Kabir. And their pet dog Pluto is also an important part of the family. Ayesha is not happy with her marriage to Manav Sangha. Kabir falls in love with Farah. She is a dancer. And they begin their relationship. Neelam sees that Kamal is flirting with the lady guests. On this journey, they learn a lesson to change their journey of life for the better. You can watch it here: Dil Dhadakne Do

Here is your today’s list of ‘What To Watch On Netflix’. There are five best comedy Netflix movies on the list. 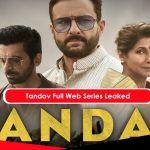 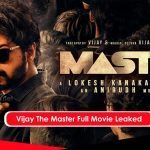