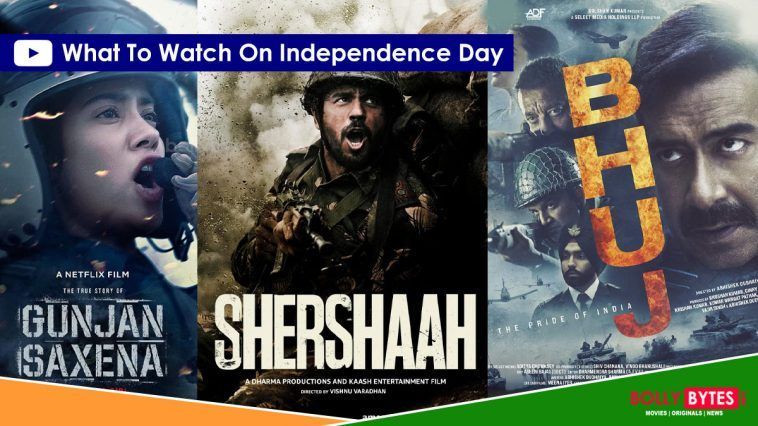 In the year 2021, India will celebrate its 75th anniversary of independence from British colonial rule. Every year on August 15th, we remember how hard our country fought for freedom and honour all of those freedom fighters who made us what we are today as a free nation. A coronavirus pandemic has restricted Independence Day celebrations this year, but you can still enjoy it by watching it on your television. So, let’s remember the D-day of our country. We have made your ‘What To Watch On Independence Day’ list on Amazon Prime Video, Hoichoi, Netflix and Disney+Hotstar. Let’s watch some patriotic movies or web series today. You can enjoy the day at home remembering our great heroes with these shows, web series, movies. Let’s have a look at the list of ‘What To Watch On Independence Day’ selected shows for you.

During the Indo-Pakistan War of 1971, a Kashmiri woman agrees to marry a Pakistani army officer so that she can spy on Pakistan.

You can watch it on its Official Website: https://www.amazon.com/Raazi-Alia-Bhatt/dp/B08KWRFMDD

It’s a Bengali Movie. In Gumnaami, the three theories about Netaji Subhas Chandra Bose’s death are discussed and debated in the Mukherjee Commission Hearings, which took place from 1999 to 2005.

You can watch it on its Official Website: https://www.hoichoi.tv/movies/gumnaami-2019

The story is all about a fearless young officer who became the first Indian female air force officer to fly in a combat zone during the 1999 Kargil War.

In 1999, during the Kargil War, a brave Indian soldier named Capt. Vikram Batra rose to fame and became a household name. India’s victory in the Kargil War in 1999 was largely due to his indomitable spirit and unwavering courage.

You can watch it on its Official Website: https://www.primevideo.com/detail/Shershaah/0J3P7DO2UHT2IGF8UY24C2I94C

Bhuj: The Pride of India | Disney+Hotstar:

Bhuj: The Pride of India Storyline:

The story of Bhuj: The Pride of India is about during the Bangladesh and Pakistan War, 300 Gujarati women helped the Indian Air Force.

You can watch it on its Official Website: https://www.hotstar.com/in/movies/bhuj-the-pride-of-india/1260036201

Bhuj: The Pride of India Trailer:

Bhuj: The Pride of India Details:

Here is your today’s list of ‘What To Watch On Independence Day’. There are five best patriotic movies on the list. 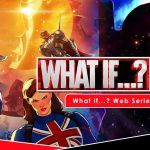 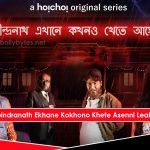