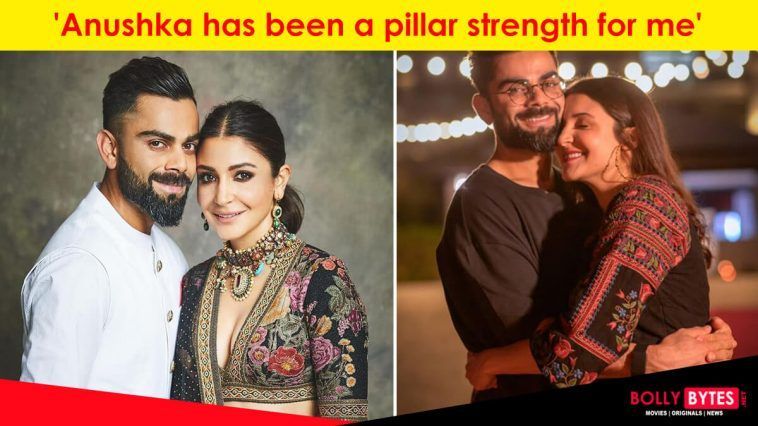 Virat Kohli and Anushka Sharma are one of the most favourite couples in Tinsel Town. They are Virushka. Virat and Anushka’s fans call them Virushka. On 11th January this couple has become the parents of a baby girl, Vamika. The Couple got married in December 2017 after dating for years. A few days back Virat Kohli praised Anushka Sharma by saying “pillar strength” for him.

From a mental point of view, I have a lot of conversations with my wife. Anushka and I have such great detailed conversations about the complexity of the mind and how it can pull you into negativity and what are the things that matter to put things into perspective

She has been a pillar of strength for me in that regard. Because she herself is at a level where she had to deal with a lot of that negativity. So she understands my situation and I understand her situation. And to be able to have a life partner that understands exactly what you are thinking, feeling and what you are going through, I do not quite know if I would have had that clarity if she was not in my life

Virat’s Revelation about His Battling Depression:

Remembering the tour of England in 2014 Kohli also revealed about his battling depression and said,

I did. It’s not a great feeling when wake up knowing that you won’t be able to score any runs and I think all batsmen have felt that at some stage or the other that you are not in control of anything at all. And you just don’t understand how to get over it. I think when you look back at a very difficult phase, you realise that you had to go through that phase fully to be able to understand what is wrong and rectify and move forward and open yourself up for change. That was a phase where I literally couldn’t do anything to overturn what I was going through. I felt like I was the loneliest guy in the world

For me, personally, that was a revelation that you could feel that lonely even though you a part of a big group. I won’t say I didn’t have people that I could speak to but not having a professional to speak to who could understand what I am going through completely, I think is a huge factor. I think I would like to see it change. Someone that you can go to at any stage, have a conversation around and say ‘Listen this is what I am feeling, I am finding it hard to even go to sleep, I feel like I don’t want to wake up in the morning. I have no confidence in myself, what do I do?

Virat also thanked former India batsman Sachin Tendulkar for advising him. And his advice helped Virat for changing his mind set up,

I did have a chat with him about the mental side of things as well and the thing that he told me was, in cricket what he experienced was if you are going through a strong negative feeling and if that is coming into your system regularly, it is best to let it pass. If you start fighting that feeling, it grows stronger. So, that is the advice I took on board and my mindset really opened up from then on

Though Anushka Sharma and Virat Kohli are from different field of work but they discuss everything about work with each other and support each other. 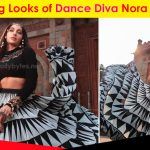 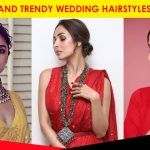