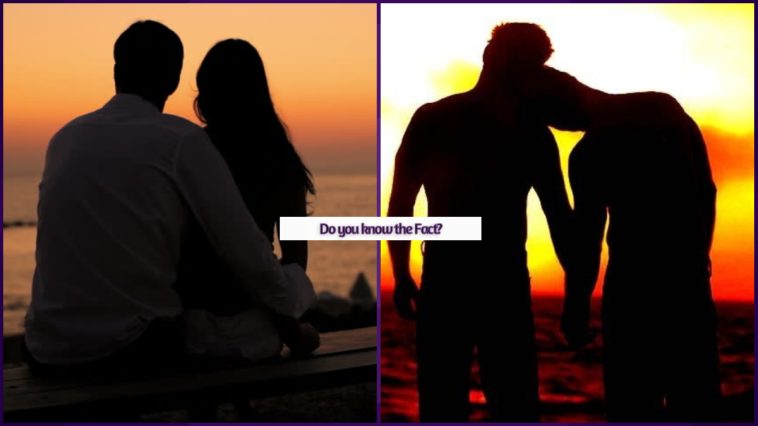 The top Bollywood actress’s marriage has not yet been registered! Do you know the reason behind this? This is absolutely astonishing to me! In spite of a spectacular wedding, this prominent Bollywood actress has not yet registered her marriage to “the man of her life”. An insider informs us that the spouse is gay and that the couple has an open marriage. Despite this, they have lately added a new family member who is welcomed to their home to uphold the status and maintain their image as a happy, healthy family. Even though their wedding was a fairytale, none of the usual celebrities were invited; perhaps she wanted to maintain the illusion. Many secrets are there behind the Bollywood celebs’ happy Images.

The actress’ marriage had become the topic of gossip in the industry as a result of the unconventional couple that they made, and the news of their wedding came as a shock to the public. On the other hand, all of this turned out to be a ‘dikhawa’, because the couple did not register their marriage. They are legally considered to be unmarried and are free to leave their marriage without being obligated to pay alimony or any other form of financial support.

Why Top Bollywood Actress’s Marriage Has Not Yet Been Registered:

This leading actress in Bollywood is well-known for her ambitious nature, and she has established a her name for herself despite having no support from the industry. It is interesting to note that on the day she announced her marriage to a man who is not as successful as she is, many expected that it wouldn’t succeed, and now this leaked information about their decision to not register their marriage merely serves as a red flag.

But the new family member could mean that they plan to keep playing the “we are one big happy family” game for a little while longer, as they both continue their separate, private lives. However, despite their lack of romantic feelings, this celebrity pair has strong professional bonds and respects and supports for each other’s work. For how long will they play this game? If this is how they want to live their entire lives, what will happen? 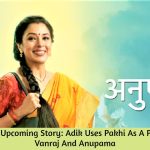 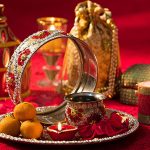