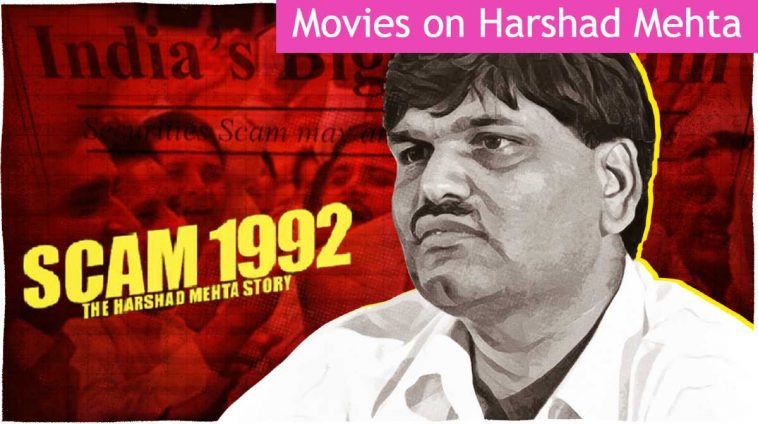 On this day, in 2001 the Gaint of the Indian Stock market, Harshad Mehta died. Harshad Shantilal Mehta was a stockbroker. He became a famous market manipulator by exploiting the loopholes of the system. He was the part of The Biggest Scam in 1992 in the Indian Stock Market.

Harshad Mehta was born in Rajkot, Gujarat on 29 July 1954. Later his family moved to Raipur, Madhya Pradesh. At his early life, he worked as a salesperson. later, he took an interest in the stock market and joined a brokerage firm. Over time he became Amitabh Bachchan of the stock market. Many films and web series have been made Subjecting on Harshad Mehta Scam.

In 2006, Sameer Hanchate directed a film named Gafla. That film got inspiration from 1992, the stock market scam of Harshad Mehta. This film got selection for The Times BFI 50th London Film Festival 2006. You can watch the Gafla movie here…

The Bull Of Dalal Street :

Ullu Originals produced this Web Series based on the biggest scam in the Indian Stock market. The Web Series got released on 20th February 2020. Iqbal Khan is playing the role of Harshad Mehta in this web series. In this web series, a bit of fiction is added to the real story. Here you can watch all the episodes of The Bull Of Dalal Street…

National Award-winning filmmaker Hansal Mehta directed this Web Series. It’s adapted from the book of journalist Sucheta Dalal and Debashish Basu’s The Scam: Who Won, who Lost, who Got Away. The web series stars Pratik Gandhi, Shreya Dhanwanthary. The series premiered on 9th October 2020 on SonyLIV.

The storyline of this film is over 10 years, from 1980 to 1990. It’s a biographical crime film of Harshad Mehta life and his Scam. This film directed by Kookie Gulati and produced by Ajay Devgn. The film stars Abhishek Bachchan, Nikita Dutta, Ileana D’Cruz. This film is Coming Soon on Disney+ Hotstar.

These films have their different perspectives for that Biggest Scam and Harshad Mehta which portrayed in these films. 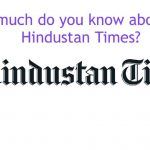