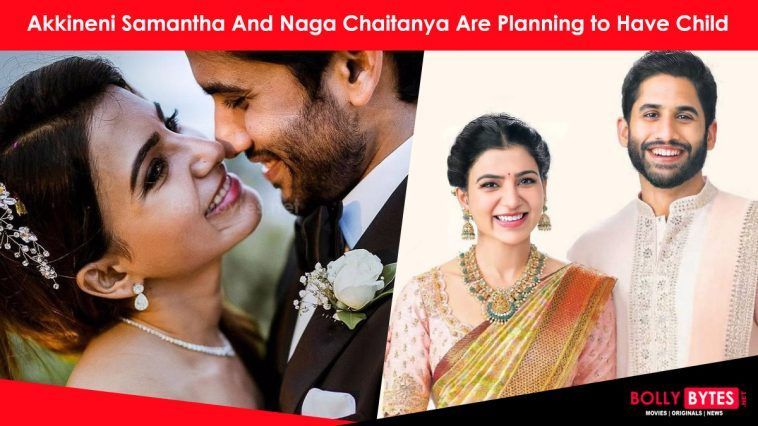 According to reports, Samantha Ruth Prabhu and Naga Chaitanya are calling it quits after five years of married life. The social internet has been abuzz with rumors that ChaySam is having marital problems. According to rumors, the pair has been living apart for a long time. Further fueling the fire was Samantha’s absence from the dinner for Aamir Khan following the Love Story promotional event organized by her in-laws Nagarjuna and Naga. In fact, Samantha and Naga seem to have been influenced by the reports, since they are reportedly preparing to become parents soon.

According to the reports the actress has stopped reading new scripts and has avoided taking on any new roles. In fact, she has denied the reports that she is relocating to Mumbai, claiming that she plans to stay in Hyderabad and refer to it as her “home.”

“Samantha is very family oriented, as we all know. Sam and Naga Chaitanya are actually planning to expand their family. She is not listening to any scripts of late”

For a long time, the entertainment industry has speculated that Samantha is pregnant. And the actress has repeatedly disproved their assertions. She laughed upon these rumors numerous times. In an interview, Samantha had made it clear that after starting a family she will not be anywhere for the first few years as she takes care of her child.

“When I have a child, that child is going to be my universe. I had the greatest respect for working mothers. My childhood was not very rosy. For all adults, who haven’t had a very rosy childhood, the first thing they will tell you is that they want to give their child everything that they did not have. That’s something that has stuck with me. So I think the first few years after I have a child, I would not be anywhere. That child will be everything for me”

Samantha and Naga haven’t made any official statement or clarification in response to online speculation about their possible separation. 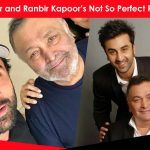 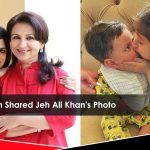