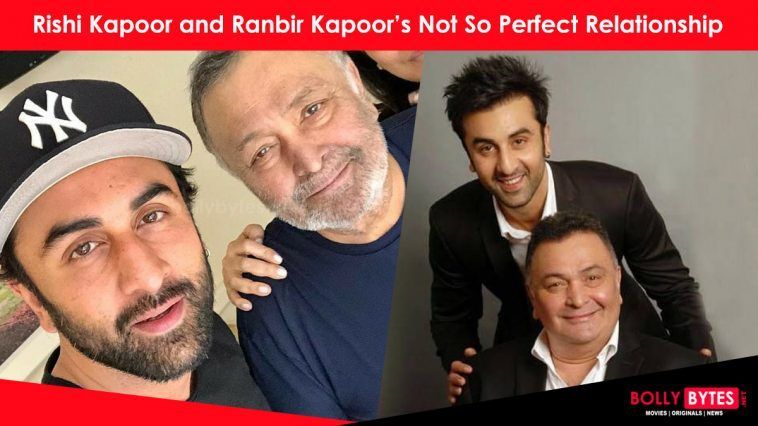 Ranbir Kapoor, who was born into one of India’s most powerful cinema families, celebrates his 39th birthday today. He is the son of late actor Rishi Kapoor and actress Neetu Kapoor. Yet he has carved out a name for himself in Bollywood. Ranbir, a famous actor, has successfully balanced commercial and character-driven films. Ranbir has made a place in our hearts with his acting. He marks himself from his towel dance in the film Saawariya to his portrayal of actor Sanjay Dutt in Sanju. He loves spending time with his family. Ranbir has appeared in a number of films, including Barfi, Sanju, and Rockstar. His personal life, from the women he has dated to the relationship he shared with his father, has made news as well. Rishi Kapoor and Ranbir Kapoor’s relation got bad because of Ranbir’s Girlfriends.

Rishi Kapoor and Ranbir Kapoor’s Not So Perfect Relationship:

Ranbir and Rishi had a tumultuous relationship for a long time. He stated in an interview that he had messed up his relationship with Ranbir. Rishi revealed in a 2015 interview with Mumbai Mirror how adversely he and Neetu reacted to Ranbir’s decision to leave the family home and live with his then-girlfriend Katrina Kaif. He said,

“My father gave me space when I moved out after marriage and I give Ranbir his space too when he decided to move out and share a home with his girlfriend. In this house, he had one room: how could that be enough for a 33-year-old boy? He’s a great son, he listens to me but I don’t interfere in his career because my career is mine and his is his.

I know I’ve screwed up my relationship with Ranbir even though my wife kept telling me about what I was doing. It’s now too late to change it; both of us will not be able to adjust to the change. It’s like there’s this glass wall, we can see each other, we can talk, but that’s it. He doesn’t live with us anymore, which is also a very big setback to Neetu and me. We’re building a new home where there will be a lot of place for him and his family. Till then, life goes on.”

However, as time went by, things between them improved. Ranbir wasted no time in bringing Rishi to New York for the best treatment after he was diagnosed with cancer in 2018. In an interview with a national newspaper, Rishi stated,

“There was no time to react. I was shooting in Delhi. I was on the sixth-day shoot of a new film when my son (Ranbir Kapoor) and a close family associate came to Delhi, spoke to my producers, and explained the problem. By evening, they got me to Mumbai and soon after, they flew me to New York. I had no time to react or introspect. My son literally forced me into the aircraft and flew here with me. The acceptance comes gradually.”

Rishi died in April 2020, just two years after being diagnosed with cancer. Rajeev Masand, a journalist, interviewed Ranbir in December. He said,

“It has been quite a big year in my life, starting with losing a parent, which I don’t think has seeped in yet. I am still, in some ways, dealing with that.”

Ranbir Kapoor currently has a lot of projects in his bag, with Shamshera and Sandeep Vanga Reddy’s Animal is on the way, as well as an untitled project with Shraddha Kapoor in the works, directed by Luv Ranjan. Shamshera will be released on March 18, 2022, according to Yash Raj Films. He is in a long-term relationship with Alia Bhatt, and there is a talk that the two will marry very soon. 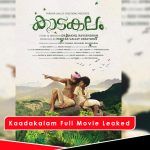 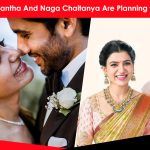