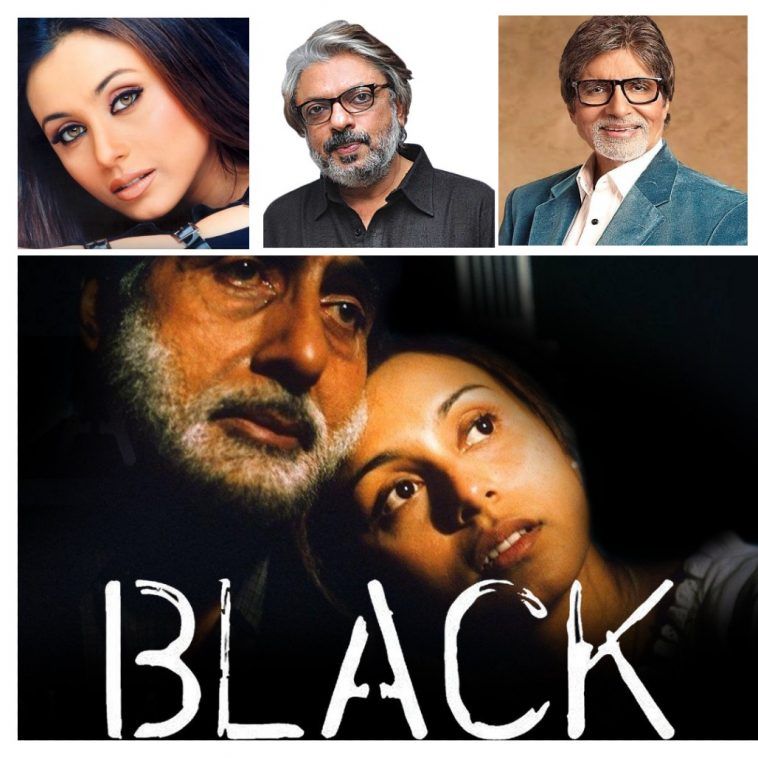 Amitabh Bachchan and Rani Mukherjee starring Black complete 16 years on this day. On 4th February 2005, the film released. It is The Sanjay Leela Bhansali film. Basically, it’s a movie of a deaf and blind girl and her relationship with her life-long teacher. Rani Mukherjee played the role of that deaf and blind girl Michelle McNally. And Amitabh Bachchan played the role of her teacher Debraj Sahai. But Rani Mukherjee was not sure about the character. Somehow Rani was reluctant to work in Black when Bhansali offered her for the role. It was the most challenging role in her life in the film.

Rani speaks about the film:

Rani recalled the day and said,

At first, I was reluctant to do the film when Sanjay offered me the role. Not because I had any doubts about the film or the character as such because working with Bhansali is a dream for any actor. I had already been a huge fan of his work after watching ‘Devdas’. So, for me to get an opportunity to work with Bhansali was huge. However, as an actor, I wasn’t very confident that I would be able to pull off the role that Sanjay was offering me. I discussed this with Sanjay and asked him, ‘are you sure you are asking me to do this role, I think it is a very difficult part, something which I have not even envisaged ever in my life.

Sanjay Pulled out the fear from her and helped her being confident for playing the role. Rani Mukherjee took 6months time to get into the character by training and learning the sign language. She also interacted with the specially-abled people at that time. She also added,

When he told me that he believed I would be able to pull off the character and that he would be there with me at every step guiding me through the role, and give me as much help as in I needed to basically study the character of Michelle McNally through the real people who are speech, sight and hearing impaired, I felt confident.

Sanjay fulfilled his promise. Because I actually went through intense training and learning the sign language and interacting with all the impaired people for 6 months. And that’s how I was able to then get into the character of Michelle.

Dilip Kumar watched the film and appreciated Rani Mukherjee for her work in that film by writing a letter to her. As Rani was reluctant to work in Black, his letter was an honour to her work. Remembering that she said,

The fact that when Mr Dilip Kumar watched the film, he wrote a letter of appreciation for my work and for me — I think that was one of the highest compliments I received as an actor, from an actor of legendary repute like Dilip Kumar. Getting blessings and a pat on my back from a thespian like him is no less than an honour.

I have been a huge fan of his work from childhood. We as a family have always looked up to him as an elder in the family so obviously a letter of appreciation for my work written from him is something I will always cherish,” she said

Her father late Ram Mukherjee worked with Dilip Kumar in many films. That’s why his appreciation is like the award to her. 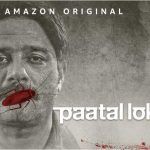 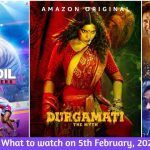