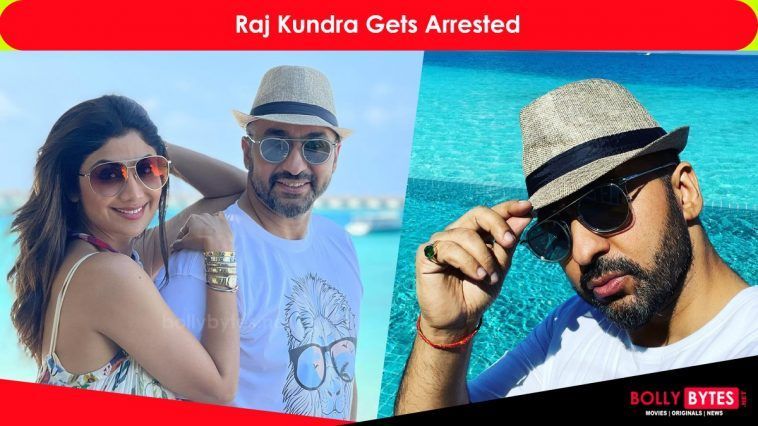 Raj Kundra became more interested in the majority of Indian media as he started dating the actress Shilpa Shetty. With Shilpa, he was co-owner of the Rajasthan Royals Indian Premier League (IPL). In November 2009, the two got married. His B-Town connections started then. He had met the actress in London after her Celebrity Big Brother victory. Kundra was a business tycoon already. The success storey of Kundra is quite fascinating – from the son of a bus driver to a multi-millionaire – but also full of controversy. Check out the Raj Kundra Latest News of accusing him for creating adult content.

His father migrated from Punjab to London at the age of 45. In Punjab, he was running a small business before. In London, he became a bus driver. At 18, Kundra started to buy pashmina shawls from Nepal and sell them to all leading fashion companies in England. He was a college dropout. Then in Dubai, he became a diamond dealer. Raj Kundra is reported to have been involved in about ten trading, construction, real estate, energy, stainless steel, shares, media, gold and sports enterprises In UK. In 2004, he ranked 198th richest British Asian by Success, a magazine from the UK.

Shilpa Shetty and Raj Kundra met and two years later tied the knot In 2007. At that time, he showed his interest in making Bollywood films. The couple also invested in and became co-owners of the Rajasthan Royals franchise. The team won the IPL’s first edition, bringing Kundra into the big league.

A textile Company charged of cheating Rs 24 lakhs against Raj Kundra. The textile company complaints against Raj Kundra And Shilpa Shetty that they collected huge amount of money , on behalf of a particular company. But that money was never given to them.

He was the former co-owner of the IPL team Rajasthan Royals, banned from cricketing for a lifetime following the accusation of betting. Kundra and N. Srinivasan’s former chairman of the ICC, Gurunath Meiyappan’s son-in-law were in the case of betting. Police found them guilty for betting. But after a clean chit given by Delhi Police, Kundra lodged a petition with the Supreme Court in 2018.

Raj took part in the Bitcoin Scam in 2018. According to the Pune branch of crime, certain actors of Bollywood promoted an illegal scam to invest in Bitcoin. After the police came down on this racket, much money was recovered. The Police recovered as much as Rs 2,000 crore.

Raj Kundra alleged that his ex-wife Kavita had an affair with his former brother-in-law at the entertainment portal in a recent interview. His declaration came after his ex-wife accused Shilpa Shetty of their separation.

A senior official said that Mumbai Police arrested Kundra for the alleged creation of pornographic films. The officer said that Kundra seems to be the “key conspirator” of the case. On Monday, after booking it under the relevant sections of the Indian Penal Code (IPC), the Crime Branch took the businessman into custody, he said. Raj Kundra and Poonam Pandey also work together for creating adult videos of the app. From Monday all the apps of Raj Kundra are not working. People also trolled Raj and Shilpa Shetty after the news goes viral. 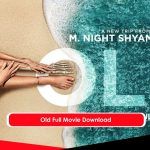 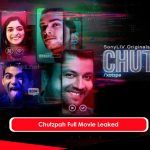