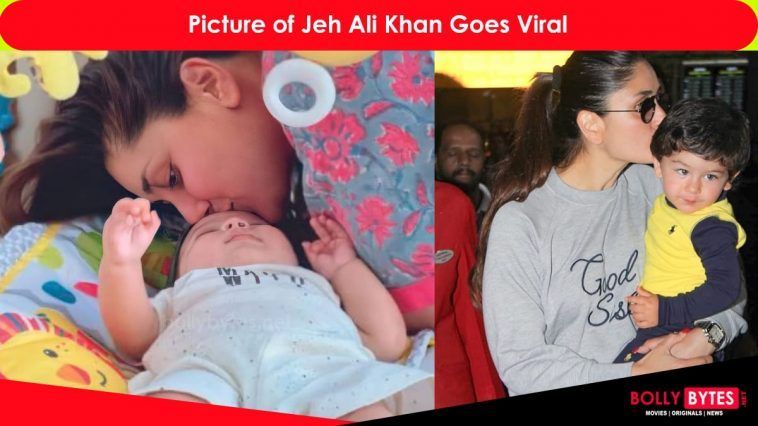 After Taimur, on 21st February 2021, Kareena Kapoor Khan became the second mother. She did not share her second child’s pictures. Kareena Kapoor second son name is Jeh. The meaning of ‘Jeh’ is blue crested Bird. But nothing was revealed from the face of her son to his photograph. However, the first Picture Of Jeh Leaked. It was recently shared by a fan page of Kareena Kapoor Khan.

Kareena Kapoor and Saif Ali Khan’s first child Taimur was born on 20 December 2016. And his photos started floating online the same day. Taimur had to face a lot of trolling. He was disturbed several times by Paps or maybe simply because of the ongoing pandemic, she chose to keep her second son’s life in private.

We don’t know why she is confidential, but we know that fans are looking forward to seeing little pictures of Jeh. And we were all fortunate to share the picture of Kareen Kapoor with a little bundle of joy, as a way to promote her new book, The Pregnancy Bible, on a fan page called ‘Therenalkareenakapoor,’ on Instagram.

Jeh With His Elder Brother Taimur:

A week ago, Bollywood Divas launched a new book and the controversies began to emerge because of the book’s title. But Kareena Kapoor’s images of her younger son, Jeh, captured everyone’s attention. A note of devotion from Kareena,

“To the most beautiful men in my life, my strength, my world – Saifu, Taimur and Jeh”

When the image began to surf the internet, people began comparing both of the brothers and said that Jeh is as sweet as his older brother Taimur. They also said that both look very similar.

Kareena posted an image of her two sons before this picture came into the eyes of the people, but you couldn’t see the face of the little one. However, there is a special connection between the two brothers. She also shared a few other photos of little Jeh, but she hid his face and the fans continued to look forward to seeing the child.

Kareena Kapoor Khan decides to keep in private not only the pictures but also his name. Recently, Randhir Kapoor made a name announcement to PTI a few days ago,

“Yes, Kareena and Saif’s son has been named Jeh.”

He added that only a few days ago, the two came to this decision. They are very happy with the decision.

Fans are waiting eagerly to see his face. Now his photos with Kareena Kapoor goes viral. We all know now that Jeh is just like his elder brother, Taimur Ali Khan. 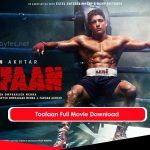 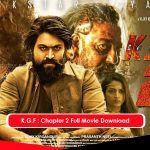