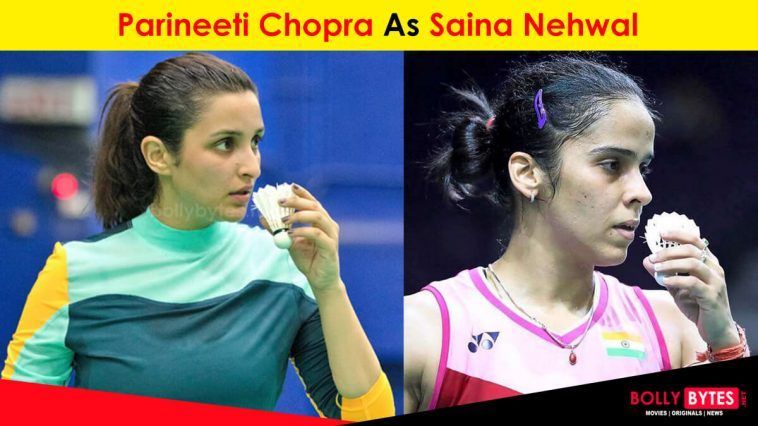 Amole Gupte directs a film based on Badminton Player Saina Nehwal. It’s Saina’s biopic. The lead role is played by Parineeti Chopra as Saina in the film. The film Saina‘s teaser is out. The film scheduled to release on 26th March. Parineeti and Saina Nehwal both have shared the teaser on Twitter.

Let’s have a look on the official teaser of Saina…

Parineeti posted the teaser and wrote,

Saina Nehwal also posted the teaser of her own biopic and wrote,

After releasing the teaser people already started talking about the poster and the teaser of the film. They are trolling the poster. Their opinion is badminton shuttle is never tossed in that manner. And the hand gesture looks like tennis. Director Amole Gupte wrote on Facebook on this matter,

Too much speculation in the digital media about the poster “looks like a tennis serve Saina doing a Sania” etc etc If Saina is the flying shuttle, then clearly, the girl’s hand with the National colours wristband is the hand of the Indian Girl Child aspiring to reach Saina’s height!!!

High Concept Poster by Rahul Nanda has to be unfortunately explained in detail to a quick reacting, impatient world not stopping to think before rubbishing anything!!! Socho!!! 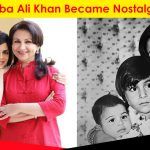