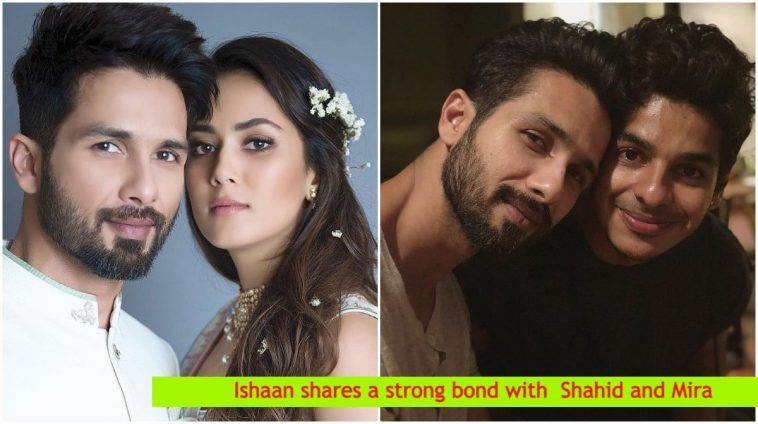 Mira Rajput, Shahid Kapoor and Ishaan Khatter were in the headlines due to their frequent workout routines and social media posts. Ishaan shared a strong bond with his brother Shahid and Mira. Their posts give us a glimpse of their relationship with each other. However, a recent special gesture by Mira for Ishaan attracted everyone’s attention from social media and it proves their bonding. Ishaan has recently received a special gift from his “bhaabhidoll”, which he glorified in his social media. And Mira Rajput Earned Legend Tag From Ishaan.

In his story about Instagram, Ishaan was sharing a glimpse of his new console which Mira seemed to be surprising to him. Ishaan showed the gaming console and his joystick on the hand as his cat Mr Smokey played around him in a boomerang video. Together, Ishaan called Mira “legend” to his excitement about the currently rare item. The sweet present is seemingly special for Ishaan as the item is currently ‘out of stock’ in the country.

Mira also reacted quickly to Ishaan’s social media special post. The wife of the star posted the story of Ishaan and called him ‘Saheli’ in her caption. The sweet interchange between Ishaan and Mira certainly amazed their fans.

Mira had recently shared a lovely photo of Ishaan hugging her on social media. As she dropped a sweet picture with him, she called her ‘playgroup’ partner. Not only that, Mira shared a photo with Ishaan and Shahid some days ago of her workout in the backyard. The photos of the three workouts were viral on social networks. 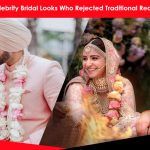 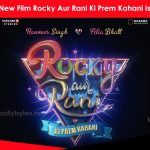