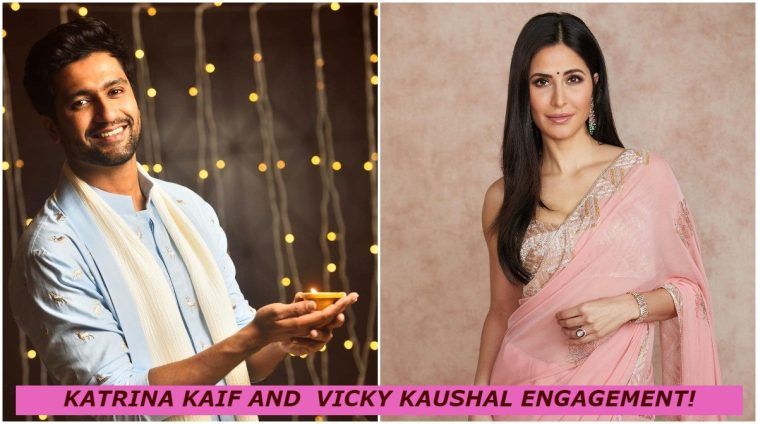 Famous Bollywood actors Katrina Kaif and Vicky Kaushal didn’t confirm anything about this news but rumours have spread that both of them tie the knot on Diwali. Katrina and Vicky are dating each other for years. And according to the report, Katrina Kaif and Vicky Kaushal Engagement ceremony happened at Kabir Khan’s residency. In addition to this Katrina’s Sooryavanshi co-star and well-wisher, Akshay Kumar also feels that she is ready for her marriage.

During the Kapil Sharma Show, Akshay Kumar tested Katrina’s knowledge of Indian utensils and she passed. Then Akshay predicted that she is ready for marriage.

They went for promoting the movie Sooryavanshi. As per a report, Katrina wore a lehenga at her engagement ceremony. “It was a beautiful roka. There were lights and decorations and Katrina looked stunning in her lehenga. Since the Diwali dates were an auspicious muhurat, the families decided to go ahead with the ceremony. ‘Kabir and Mini are almost like family to Katrina and they were the most gracious hosts,’ the publication quoted a source as saying.

Earlier, they asked about this rumour to Vicky’s brother. He told that “I remember that Vicky had gone to the gym in the morning when the rumours started coming. So, when he returned home, mom and dad funnily asked him, ‘Arre yaar, Teri engagement ho Gayi, mithai to khila de (We heard you got engaged, please treat us to sweets)’. And then Vicky told them, ‘Jitni Asli engagement hui hai, utni Asli mithai bhi Kha lo (Since the engagement is imaginary, the sweets will be too)’.”

While talking about this topic to Katrina, she said, There is no truth to news of her and Vicky getting married this year. People got to know about Vicky Kaushal and Katrina Kaif relationship years ago.

At the premiere of the film,’ Sardar Udham‘, Vicky greeted Katrina with a hug. The video shared on Instagram and became viral.

In a 2015 HT interview, when asked about this rumour Katrina told, “When you decide to get married and are prepared to tell the world that ‘we are making a commitment, you become comfortable with people talking about it. I want everyone in the world to attend my wedding,” she had said. 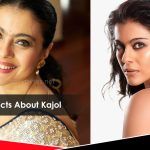 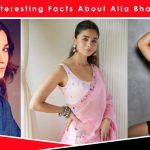