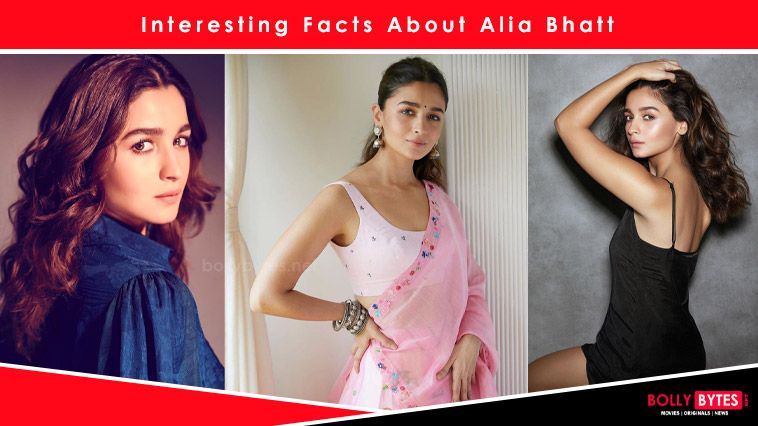 Hello amigos, we know many of the things About our favourite Bollywood star Alia Bhatt, in spite of this there are some facts which we may not know about her, let’s see about that. Let’s check out some Interesting Facts About Alia Bhatt.

Alia Bhatt once revealed in an interview with Filmfare that her family and friends usually used to call her ‘aloo’, the meaning for the word is ‘potato’. Her father Mahesh Bhatt even sometimes used to call her with various iterations like ‘aloo Kalu,’ ‘aloo baalu’ and—wait for it—‘batata vada.’

Many of us think that Alia made her debut with Student of the Year but the fact is that she entered the film industry at the mere age of six, played the role of young Preity Zinta in the 1999 film Sangharsh. The co-star was Akshay Kumar and the psychological thriller was produced by her uncle, Mukesh Bhatt.

Alia Bhatt marked her foot with the role of Shananya Singhania in Student of the Year. And she is required to compete alongside 400 other candidates to play the role. She gets to play the role only at the age of 18 and this film was a huge hit.

In some cases, She may look effortless playing diverse roles on-screen, but Alia told in an interview, that she’s undergone a lot of periods of practice for several of her films. For Udta Punjab, she avoided her phone to get into the shoes of a Bihari hockey player, who is a farm labourer struggling with drug addiction. For playing the role of a spy in Raazi, she used to learn Morse code and weapon training.

Alia revealed that before the five days of her movie she was in anxiety for the release of a film as she was in the mood of fear and anticipation of success or failure. “Sometimes, I joke, ‘Why can’t we shoot films and not release them?’ This will be fun for her. Just send them to another planet,” she once confessed.

If she didn’t act in the movies means, she confessed that “I think I would do Master in the organisation. I’m so obsessed about organising. I love making plans,” as she liked doing this.

When asked about her last meal on earth. Alia told that “I’ll eat something super, super unhealthy—a burger and a pizza and a big chocolate dessert with some extra chocolate,”.

Once during an interview in 2019, Alia revealed that she likes most perfumes that are fruity flavour. She also told that she particularly likes Arjun Kapoor’s taste in fragrances—he was the one who once introduced her to Tom Ford’s scents.

She shares a special bond with her sister Shaheen Bhatt. And she is also the favourite person of Alia. As they are living together for these many years, one thing she has stolen from her sister is that “Her coin collection. One day I landed up with way too many coins—vintage ones from all over the world. I hadn’t travelled so much then, so obviously they’re hers,” told Alia.

For her movie, Kalank Alia learnt formal lessons in Kathak for a year. She was co-starring Madhuri Dixit Nene, Varun Dhawan, and Aditya Roy Kapur in the film Kalank. During an interview, she talked about the traditional dance form and the hardest part of that learning things. 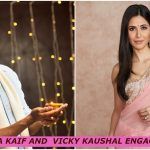 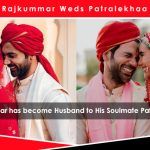