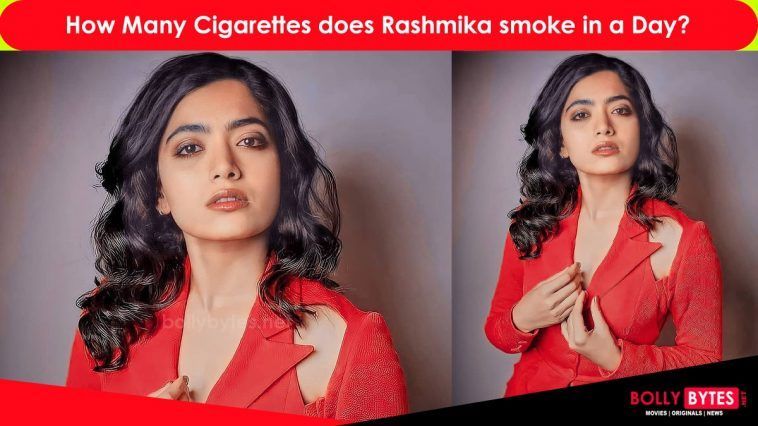 Tollywood Actress Rashmika once said she’s fond of drinking wine with pork tandoori. She recently talked live to social media fans, and she asked about her smoking habits. How Many Cigarettes does Rashmika smoke In A Day?

How Many Cigarettes does Rashmika smoke In A Day?

A fan asked, ‘How many cigarettes do you smoke in a day?’

Rashmika patiently responded that she never smokes. She also admitted that if someone around smokes, she has hated them.

In addition to this smoking topic, she disclosed that she is a polyglot. She can easily speak six languages. She answered that the ability to work hard is the primary requirement for any heroine when she was asked what is required for heroine fitness or expression.

Recently Rashmika is in Mumbai for her shooting for the film Mission Majnu debut in Bollywood. She was wearing a beige co-ord set for her day out. She forgot to wear her mask when she stepped out of her car. Then immediately she realised it and went back to her car to wear her mask. She then apologised without wearing a mask for stepping out of the car. A social media video of the same has been viral. Netizens saw her and called it ‘overacting.’

Mandanna Rashmika made her Tamil debut with Karthi’s Sulthan director Bakkiyaraj Kannan. The film was released on April 2nd in theatres, and it was very popular. Sulthan premiered on Disney+Hotstar one month after the release.

She’s currently shooting with Bunny for the film Pushpa and says she’s fond of dancing with that star. She tells that because of her parents, her sister and her friends she lives in a good atmosphere. She’s doing two Bollywood movies right now.

Now the actress is awaiting to restart the shooting of Pushpa with Director Sukumar. With Allu Arjun, she will share the screen space of the film Pushpa. She acts with Amitabh Bachchan in Goodbye and Siddharth Malhotra in Mission Majnu. 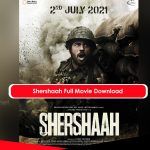 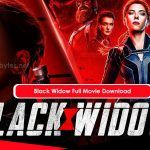