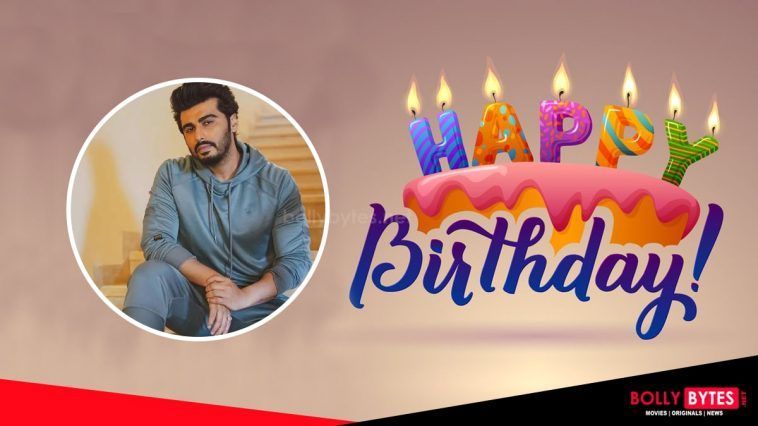 Ishaqzaade of Bollywood Arjun Kapoor has turned 36 on 26th June this year. Happy Birthday Arjun Kapoor. Recently he is in the headlines because of his personal life. He is dating Malaika Arora. And now everyone knows about their relationship.

Arjun Kapoor and Malaika Arora have been together for several years, but neither of these celebrities talked about their relationship publicly. Arjun recently talked about why confidentiality is so important, mentioning the respect for Malaika and her past. If they talk about their personal lives, her son Arhaan Khan may be harmed.

Malaika Arora wishes her boyfriend Arjun Kapoor on his 36th B.Day with a cute photo of the two. On Friday night, Arjun celebrated his birthday with friends and family at the Taj Mahal Palace Hotel in Mumbai. From Ranbir Kapoor and Alia Bhatt to Ranveer Singh and Vijay Deverakond, many stars attended the party. His sisters Jahnvi Kapoor, Anshula Kapoor and Khushi Kapoor also spotted at the party.

He is an introverted kind of person. In his school days, he did not like to answer people’s questions that’s why he dropped out of school as a teenager.

Do you know he has a phobia of ceiling fans! Yes, this is the reason there are no ceiling fans present in Arjun Kapoor’s house.

The most funny thing is his nick name. He is affectionately called “Fubu”. Because he was chubby kid. And the FUBU is brand which sells only plus size clothes.

The actor admitted that he has the crush on Hrithik Roshan and his presence was enough to distract him.

Arjun Kapoor can afford a his own chef from anywhere in the world in terms of food. The actor doesn’t like anything out of the ordinary. Samosas and Kadhi Chawal are his favorite dishes. 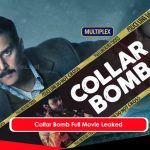 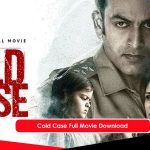