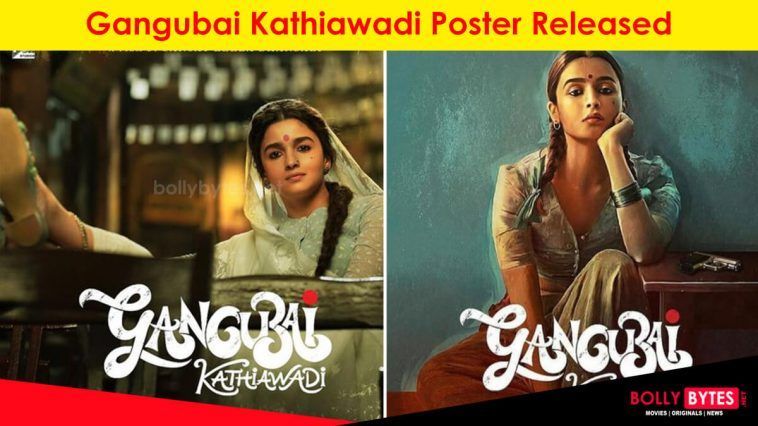 Gangubai Kathiawadi is an upcoming Hindi film. It’s a biographical crime film based on Hussain Zaidi’s book Mafia Queens of Mumbai. It based on the life of Gangubai Kothewali, the madam of a prostitute house in Kamathipura. The film is directed by Sanjay Leela Bhansali. The film is all about the life of Gangubai, how she becomes the madam of a prostitute house from a simple girl. Alia Bhat plays the lead role of Gangubai. The film stars Shantanu Maheshwari, Vijay Raaz Rohit Sukhwani, Seema Pahwa, Ajay Devgn, Emraan Hashmi, Huma Qureshi. Gangubai Kathiawadi Poster Released on Alia’s Instagram account.

Alia Bhat unveils the poster and the release date on the occasion of director Sanjay Leela Bhansali’s birthday on 24th February. In the poster of the film, Alia wears green ethnic attire with long braided hair and a big red bindi on her forehead. She posed keeping her legs on a chair and giving an intense look. Gangubai Kathiawadi is about to release on 30th July 2021. Alia has posted on her Instagram and wrote “In cinemas 30th July 2021. @Bhansaliproductions @jayantilalgadaofficial @penmovies @prerna_singh6.” caption on it.

The makers of the film announced it as

Fiery and feisty, she’s ready to reign! Celebrating the man, his vision and 10th directorial, #GangubaiKathiawadi. Teaser out today. In cinemas on 30th July 2021.

Let’s check out the teaser of Gangubai Kathiawadi…

The character is new for Alia. She also learnt Hindi and Marathi slang words for the sake of character. And this is her first outing with Sanjay Leela Bhansali. The film was set to release in September 2020. But due to Pandemic Covid-19, it postponed. The producers of the film are Sanjay Leela Bhansali and Jayantilal Gada. 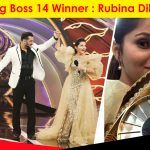 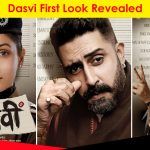