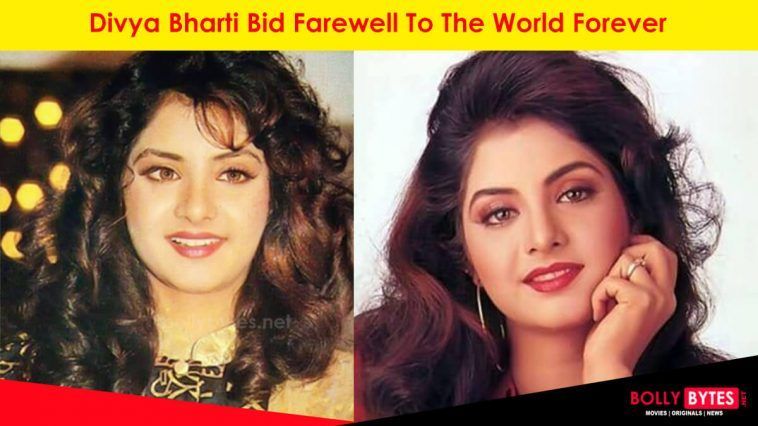 The death mystery of the beautiful actress of Bollywood has not been solved yet. She is Divya Bharti. Divya Bharti bid farewell to the world forever 28 Years Ago on 5th April at the age of 19. She achieved fame in Bollywood in just 3 years. She did almost 20 movies in three years and established her foot in Bollywood forever. Even after her death people remember her beauty and acting skill. Her fan went crazy for her innocent looks and bubbly personality.

Divya was born on 25th February 1974. Om Prakash Bharti and Meeta Bharti are her parents. She was not so interested in her studies. Her mother said in an interview that she looked like a doll in her childhood days. Even once their neighbour had mistaken her with a doll.

She fell in Bharti met director-producer Sajid Nadiadwala. She first met him on the set of Shola Aur Shabnam. And they married on 10th May 1992 at a private ceremony. She converted to Islam after marriage and renamed herself Sana Nadiadwala.

After few months of her marriage, Divya left us forever. 28 years ago, on that cursed night of 5th April 1993, an unexpected incident happened to Divya’s Life. And that was the end of Divya’s life. After marriage, she lived in the Tulsi Buildings, Versova, Andheri West, Mumbai with her husband Sajid Nadiadwala. She fell down from the balcony window of her fifth-floor apartment in that Tulsi Buildings. At that time, Neeta Lulla and her husband Shyam was there in her apartment. As her guests and her maid realised what happened they rushed to the spot immediately. She was admitted to the Cooper Hospital. But the doctors could not save her life. The official cause of her death was due to severe head injuries and internal bleeding. But there were many opinions about her death.

People could not believe that Divya Bharti bid farewell to the world Forever at just age 19. There are several theories in media about the death of Divya Bharti. Most of the people said that it was not just an accident. Some say that it was a planned murder. And some say it was a suicide and some say she fell down because she was drunk. But the truth is still unknown. 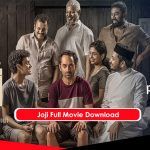 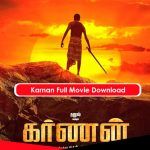