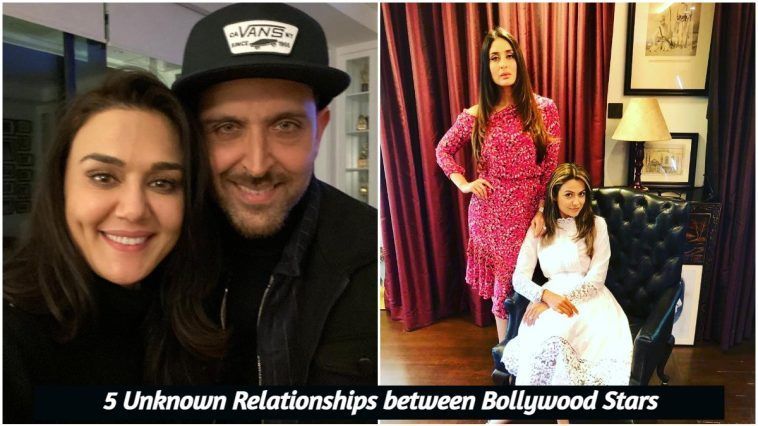 Friendships in Bollywood can be difficult because of the intense competitiveness and hostile atmosphere that pervades the industry. Some famous relationships are examples of how people feel about love and emotions. Then Check out 5 Unknown Relationships between Bollywood Stars. Here are five lesser-known friendships in B-town that have weathered the storms of rivalry.

In B-twon Kareena Kapoor and Amrita Arora are actually very close and BFFs in real life who have become friends over the years. Some call them social butterflies, but few realise that their luncheons and outings aren’t simply for catching up with old friends.

The chemistry between Juhi Chawla & SRK is undeniable. Together, they’ve appeared in a number of films, and they’ve also formed a partnership in business. The families of the two are also quite close, and they spend a lot of time together.

These two actors are like brothers who have accomplished a great deal together. Sikandar and Abhishek’s families are extremely close, and Abhishek and Sikandar were childhood friends. Even Aradhaya calls him ‘Chachu’.

In ‘Koi Mil Gaya’ they worked together and had been good friends for more than two decades. They’re still best friends even though Preity moved to the United States after her wedding.

Bhaijaan Salman Khan has many friends. But Salman and Ajay Devgn have a special bond. Salman even starred in his film Son Of A Sardaar as a cameo for Ajay. 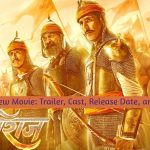