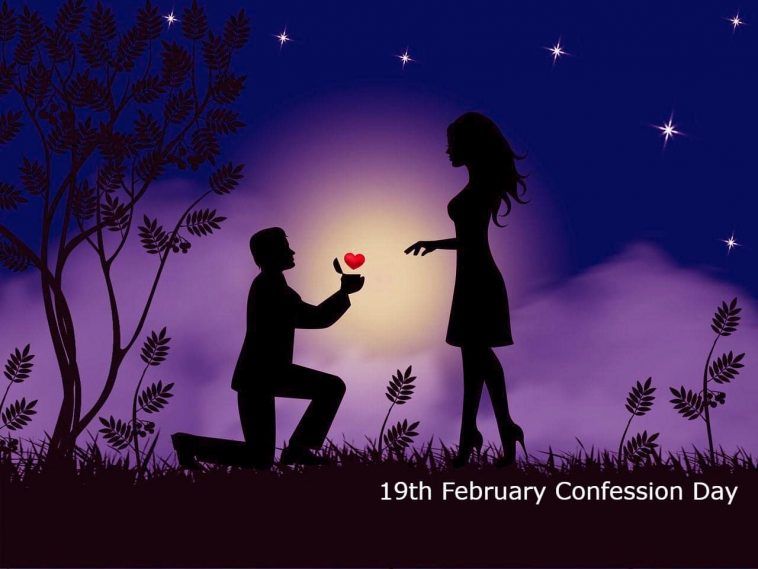 It’s confession day. last week it was valentine week. All celebrated that week. And this week is anti-valentine week. And 19th February is Confession Day. That means you have to confess something you guilt for to your beloved. You can celebrate the day by confessing your long-kept secrets or your past misdeeds. Confessing something hidden is not a cup of tea. It requires much courage at that time.

One of the most adorable couples in B-town celebrating the day by confessing something unknown. Yes, we are talking about Virat Kohli and Anushka Sharma. They always make their fans amaze by giving serious couple goals. Couple make them an ideal couple.

On the occasion of Confession day, Virat reveals an embarrassing moment when he first met Anushka. 19th February is Confession Day and Virat has appeared in an interview with American television sports reporter Graham Bensinger. There Virat confessed that…

The first time I met her I cracked a joke immediately. I was very nervous and that’s why I cracked a joke because I didn’t know what to do. I was standing on sets and was being all nervous and jittery. She came in and I cracked a joke and thought I was being funny. I said something which wasn’t probably the right thing to say because she is tall and was wearing heels. She was being told that I am not that tall, I am not 6 feet plus or something… so you must not wear massive heels or anything. So she walked in with heels and was looking taller than me and I was like didn’t you get a higher pair of heels. Then she was like ‘excuse me’ and then I was like ‘no, I am just joking’.

My joke became quite a weird moment for myself. I was such a fool, to be honest. She was so confident, she is on sets regularly.

The Couple got married 3 years back in December 2017. Recently in January, they are blessed with a baby girl. They have named her Vamika. 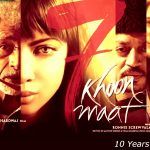 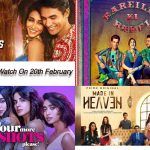